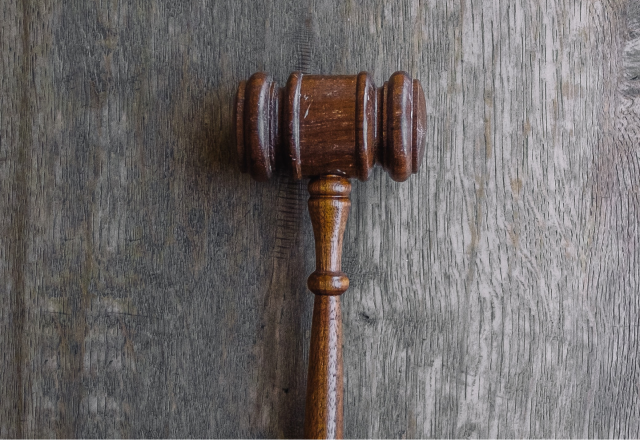 Prosecutors often face unappealing options when trying to bring illicit massage business (IMB) owners to justice for their involvement in sex trafficking. Combatting IMBs using prostitution cases can be perceived as not being worth the time and effort because of light penalties and the speed at which these businesses reopen; in addition, there is a growing realization that this method penalizes victims more than traffickers. Sex trafficking cases, while carrying harsher penalties, are often difficult to prove, in large part because they rely heavily on the testimony of victims who are often reluctant to testify.

The Network, and one of our partners, Street Grace, have interviewed law enforcement officers and prosecutors around the country to identify underutilized means of building successful multi-charge cases against illicit massage industry (IMI) networks, and how doing so can lead to highly impactful prosecutions against traffickers in a manner that is less traumatic for those who have been victimized.

Research and analysis is where we interpret, synthesize, and validate information–it’s where actionable intelligence is born. Our reports discuss a range of topics, including deeper dives into trafficker’s business operations, strategic opportunities for disruption, and suggestions for addressing key intelligence gaps. All of our research currently focuses on one type of trafficking–the US illicit massage industry.

Thanks! You're all signed up.
Something went wrong. Please try again!
SIGN UP FOR OUR NEWSLETTER