Racism in the Illicit Massage Industry 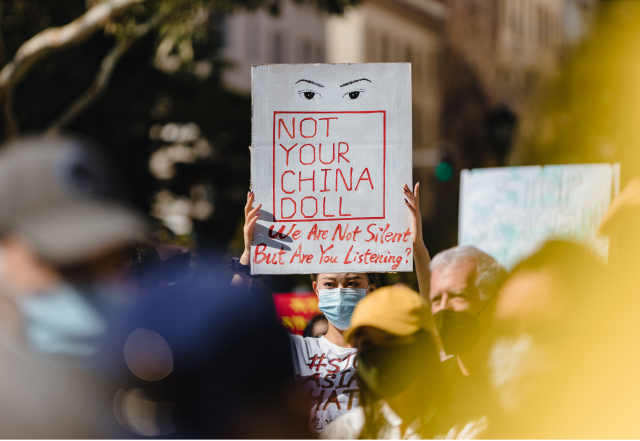 When a sex-buying shooter killed eight people at three illicit massage businesses (IMBs) in Atlanta in March 2021, the crimes were immediately linked to race, and activists called for prosecutors to bring hate crime charges. Georgia’s recently enacted hate crime statute, passed in response to the death of Ahmaud Aubrey, provides enhanced criminal penalties for perpetrators who “intentionally select [a] victim... because of such [a] victim's race.” The shooter himself, however, claimed the crimes were not racially motivated, but were caused by his “sex addiction.” According to the shooter, the women he killed were sources of “temptation”.

Sexual stereotyping of Asian women in the United States is not new. As early as the mid-1800s, American media described Chinese women as “lustful and sensual in their dispositions;” concluding that “every female is a prostitute, and of the basest order.” A recent scholarly article examining the portrayal of Asian women in American cinema described the archetype character of “the dainty China Doll or the diminutive Butterfly” which “infantilizes and hypersexualizes” Asian women. In film, these female characters “prioritize the lives of a White male character and exist as long as his desire for her exists in service and obedience,” and then “she must disappear without a trace to ease his guilt and purge his sin.”

Research and analysis is where we interpret, synthesize, and validate information–it’s where actionable intelligence is born. Our reports discuss a range of topics, including deeper dives into trafficker’s business operations, strategic opportunities for disruption, and suggestions for addressing key intelligence gaps. All of our research currently focuses on one type of trafficking–the US illicit massage industry.

Thanks! You're all signed up.
Something went wrong. Please try again!
SIGN UP FOR OUR NEWSLETTER